Organized for over a decade, the Brazil Summit is one of the most important events in the Chamber’s annual calendar. This year we brought together key federal and state officials, important political figures, and distinguished economic and political analysts. They discussed and evaluated the issues that will most impact Brazil’s economy and its markets.

The Summit is an informative half day of speakers, debates, and panels with leading representatives from Brazil.

Minister Meirelles and Governor Gomes discussed their views on the current economic and political situation in Brazil. 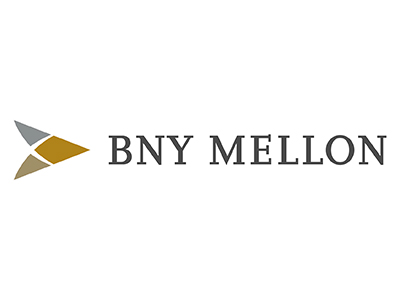 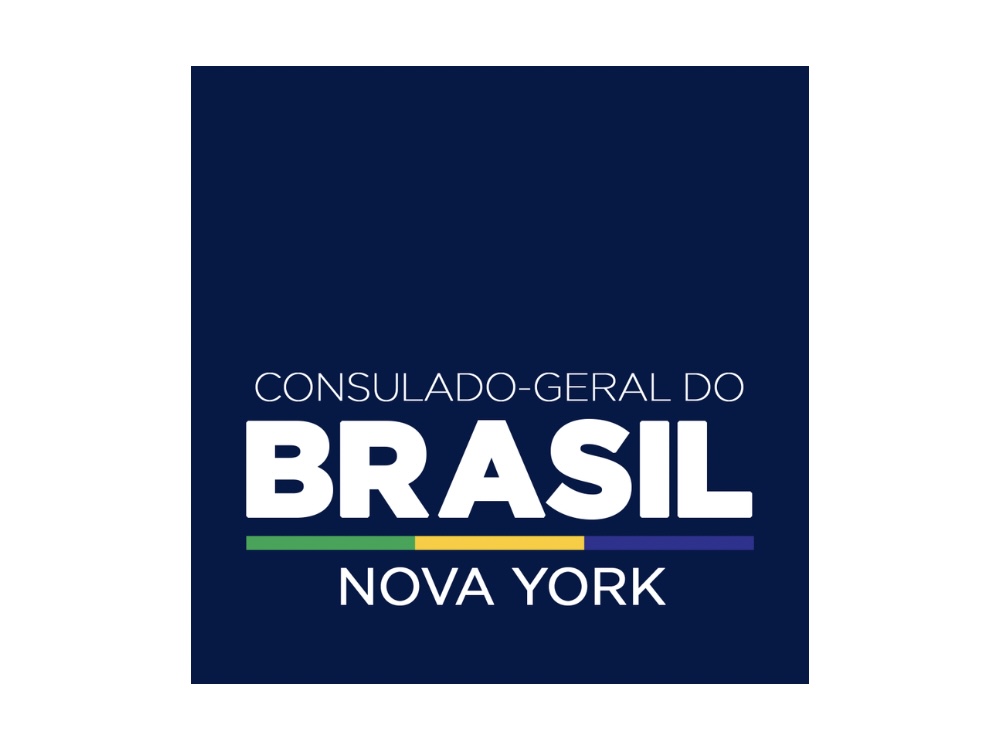 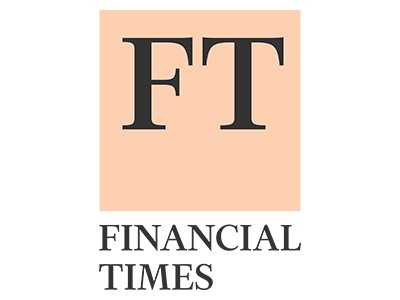 Exploring the Potential of a Green Economy:...

Infrastructure Investment in 2023: Trends and Expectations